The Pool Player’s Union of White Mountain Vacation Village (PPUWMVV) requested a new pool table. Donna Holick, chair of the Advisory Committee, jumped right on it and facilitated the purchase.

The old table is still there and has been designated by PPUWMVV as being kid friendly with supervision. Enjoy your new pool table. 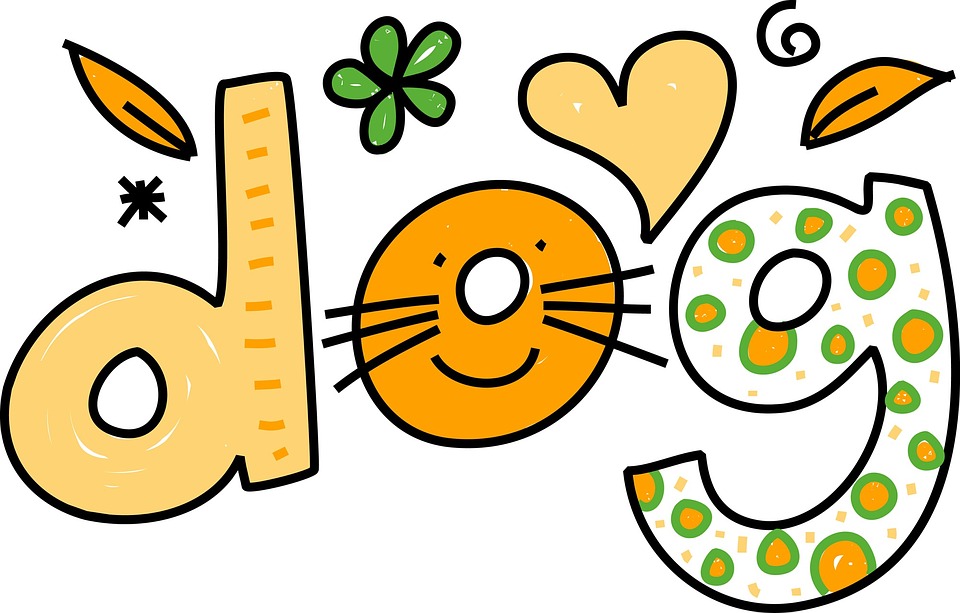 While there is not a “dog park” in the Village, many people take their dogs for walks along the roadways and in the Festival Area. The Village is subject to the animal guidelines and policies of the City of Show Low.

As part of the policy, dogs cannot be at-large. In other words, all dogs must be on a lease when not on the owner’s property.

It is unlawful for any person whose animals defecate on property they do not own to fail to immediately clean up and properly dispose of the waste. This would apply to roadways, drainage ditches, the Festival Area and any other property which is not owner’s lot.

The entire policy can be found on the City of Show Low Animal Control page. A link can be found here as well.

This is an update on how to get out of Dodge in the event of a fire or other emergency that would require rapid departure. We know we can leave via Vacation Village Drive which exits onto White Mountain Road. However, there are three other outlets. These are emergency exits and were required by the City of Show Low before approval of the different units.

Before we discuss those exits, let’s define “emergency”. Merriam-Webster defines emergency as “an unforeseen combination of circumstances or the resulting state that calls for immediate action”. A pre-evacuation notice in the event of a fire would not be an emergency as this notice would be issued giving people enough time to gather important papers and medications and to make decisions on what to do with pets. If the pre-evacuation order turned into an actual evacuation, there would be time to leave in an orderly fashion. This type of notice and evacuation should not result in a panic situation.

An emergency might occur as a result of a fire that starts in or very near the Village and is moving quickly. Under such a circumstance there might not be time to leave with anything but your life. In an instant such as this, you might feel compelled to use one of the three other exists. All three exit onto Ellsworth Road via breakaway or “crash” gates. Next time you are out for a walk make a mental note of where they are located. There is a gate at Elizabeth and Ellsworth Heights Road in Unit 2, a gate at Recreation Loop and Ellsworth Heights Road and a gate at Mule Skinner Loop and Ellsworth Heights Road, both in Unit 4. These gates are fairly low and each is secured with a set of two padlocks (one is a fire department lock). Unlocking any of them opens the gate.  Until very recently, there was a third combination lock. That lock was removed.

The gates are called “crash” gates for a reason. They are meant to be crashed through in the event a rapid escape becomes necessary. You might recall the deadly Camp fire that resulted in eighty-six fatalities. Many of those who died could not outrun the fire. The combination locks were removed so that no one would be tempted to save their vehicle while everyone behind them perished in the flames.

If you find yourself first in line at one of the crash gates, simply “crash” through the gate. It was designed for this. Yes, you will damage your vehicle but the people behind you will be grateful. Another option is to lay back and wait for someone else to crash through it first. You could also make “first through the gate” assignments on an annual rotating basis. Everyone gets a turn.

Let us hope we never have a situation where you would need to use the emergency exits. However, now everyone should know that crashing through the gate during an emergency is the safest and fastest way out of the Village. 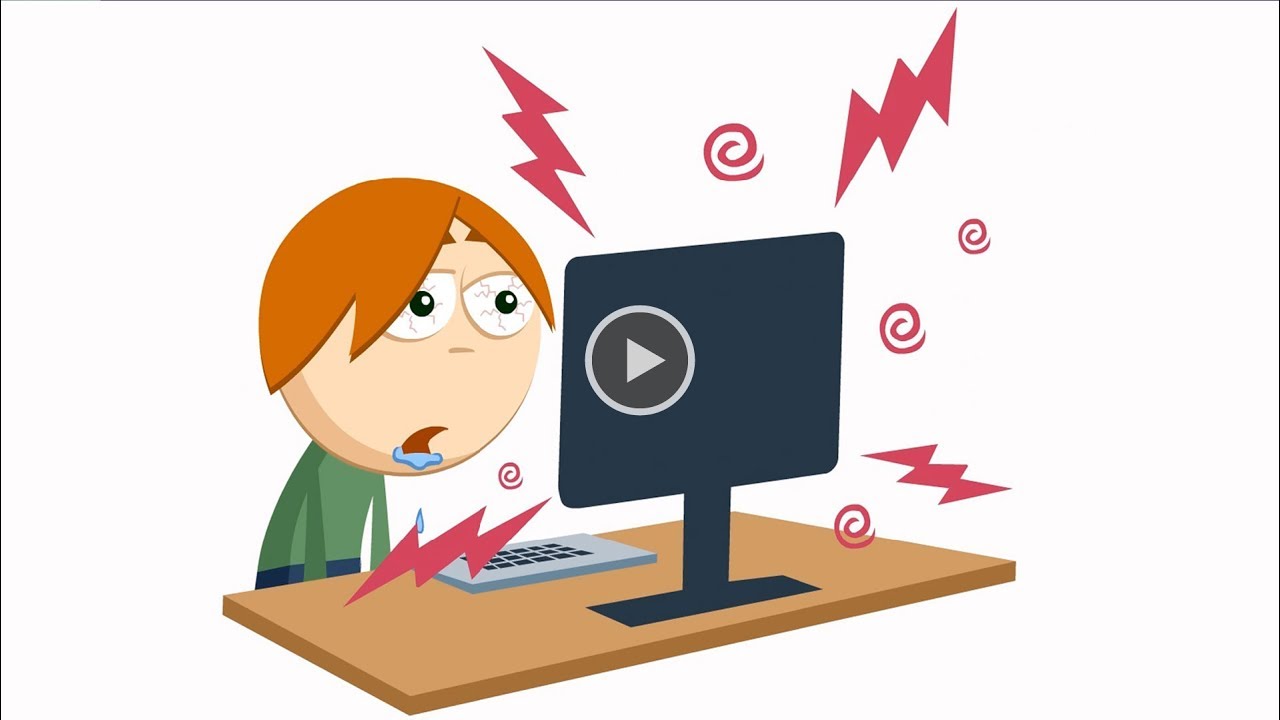 You may experience some temporary, short interruptions of the internet over the next few weeks as the service is being upgraded to Frontier’s commercial DSL. The new service is expected to be more reliable and increase the speed from 1 Mbps to 20 Mbps. We will let you know once the installation is complete. In the meantime, if you find you are unable to connect, give it some time and try again later. Thank you for your patience with this process.

IMPORTANT! Please do not break into the cabinet in the library/computer room where the computer equipment is to try and resolve internet connection issues at any time. Both the cabinet and lock have been damaged by forced entry on several occasions. Your dues pay for repairing that damage and replacing broken locks. The cabinet is locked to prevent people from tampering with the equipment. When cables get moved or disconnected by people who don’t know what they’re doing, it can turn into a real mess that can result in extended time to resolve a problem. Please refer to the recently mounted instructions in the library/computer room explaining how to reset the modem using the power strip on the counter. There should be no need to access the locked cabinet.

Also, remember that there are times when the internet is not working because of a problem with Frontier that we must depend entirely on them to resolve. A good rule of thumb is to notify HOAMCO if the internet is out for more than a day so that it can be investigated.