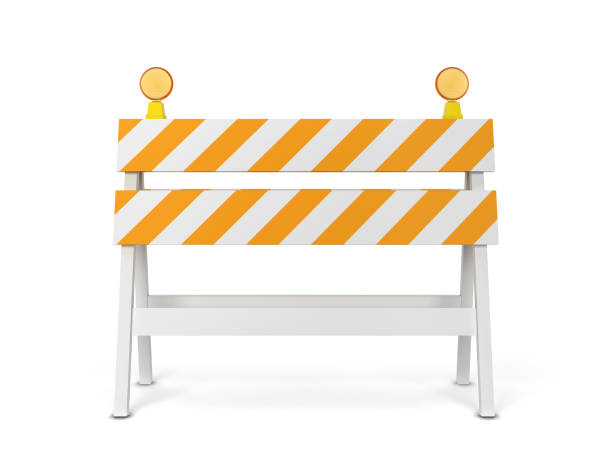 The barricades will be removed tomorrow. Traffic will then be able to access all streets until we begin work on the other streets. 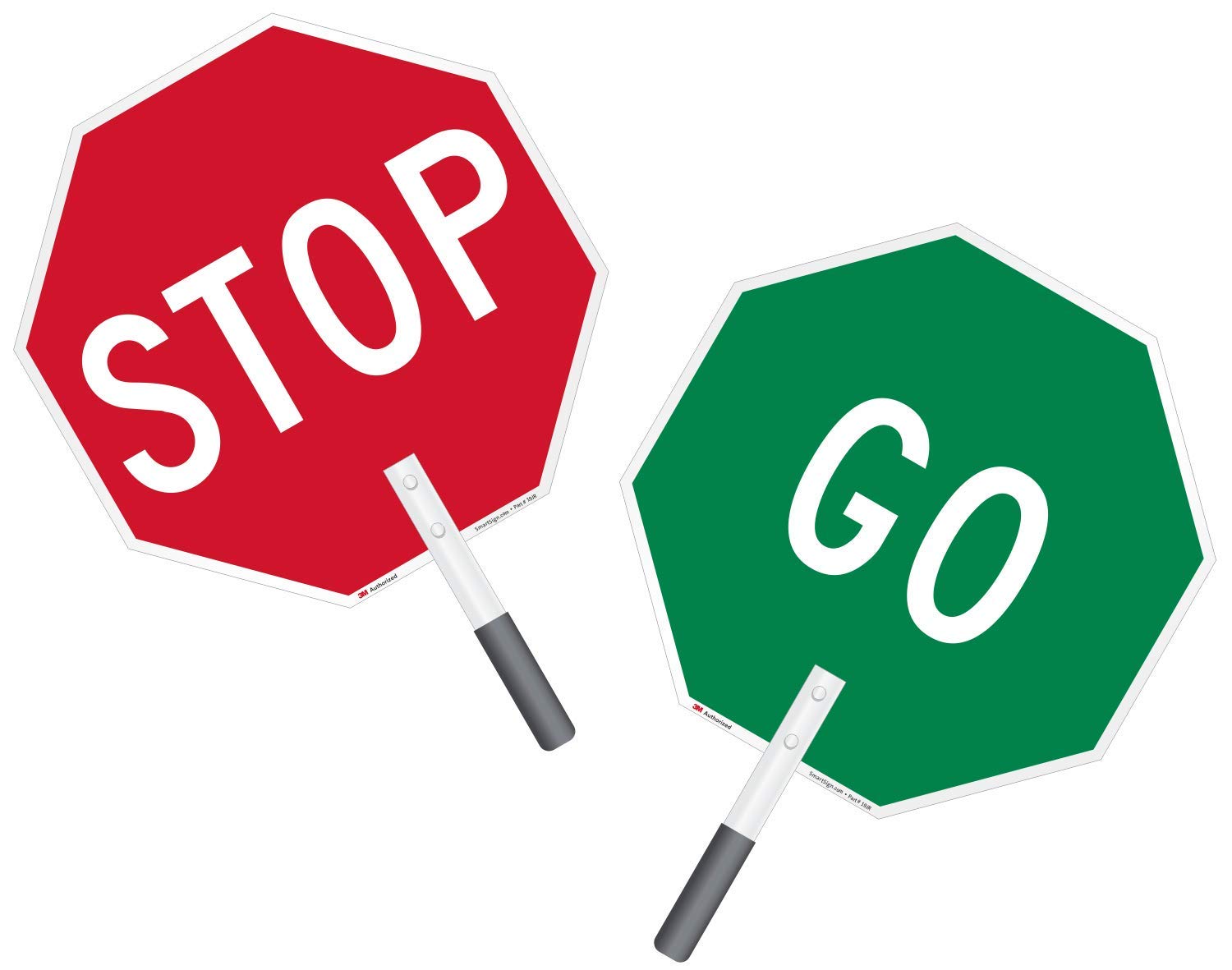 Turtle Creek was finished yesterday and the barricades have been removed. The contractor will be back to finish as soon as he can pick up the materials.

Thanks for your patience during this process.

The concrete contractor was hoping to finish the streets in the Village this week. However, he can’t get more material until next Thursday.  He will do as much as he can.  He is hoping to finish Tender Foot Trail and Saddlebag.

A big thanks to the drivers of the two vehicles that ran over the contractor’s cones and signs today on the section of Horseshoe between Hanging Tree and Elizabeth. The signs blew down but there were twelve cones in the way.  One of the drivers then got out and put up the sign they drove over. This means they drove through his hard work, knowing they were doing so.  This part now looks like crap, just like Kathryn and Mogollon.

Please understand that while these repairs are being done, drivers can avoid ruining the concrete by driving the wrong way on one-way streets.

Things are moving along.  The contractor has about fifty yards on south Kathryn Avenue and all of Hanging Tree to finish.  An important preparation tool broke on Friday and the parts should arrive on Wednesday or Thursday.  All in all, things are going a bit slower than hoped but that is the reality of construction. Repairs will move to Tenderfoot when the parts arrive and keep working north.

Yesterday after the contractor left, someone much more important than the rest of the residents, removed the caution tape and cones between the road closed signs on Kathryn and drove down the road, tracking material everywhere and messing up the contractor’s hard work.

Just a reminder that everyone, not just the culprit, is paying for any work that must be redone. Also, it means the roads are closed for longer. If you see something, say something.

Apparently, three notices of street repairs were not enough. If your street is blocked with signs, cones, ribbon or anything that can be construed as trying to keep cars off the street, please comply. The contractor has been nice enough to go door-to-door to speak with residents that are in the Village and his words have rung hollow.

Someone has already decided that the notices and barriers do not apply to them. Some repairs might need to be repeated because people either drove over the crack seal patches or walked through them.

PLEASE DON’T DRIVE ON BLOCKED STREETS. THIS APPLIES TO EVERYONE. NO ONE IS EXEMPT FROM THIS; OTHERWISE, THERE WOULD BE NO NEED TO GIVE ADVANCE NOTICE.

I was born March 17, 1944 in Anchorage, Alaska to Orland & Lucille Bivins.  My father worked for the Alaska Railroad as a Conductor and my mother was a house wife / teacher.  I have two brothers Gary (my twin) and Dean (older by 6 yrs.)  Anchorage was a great place to grow up!  I was educated in the Anchorage School District grades 1-12.

I experienced the 3 biggest events in Alaska History:  1.) Becoming the 49th State of the Union in 1958.  2.) The great Alaska Earthquake of 1964.  3.) The discovery of oil on the Kenai peninsula which led to Prudhoe Bay, the Trans-Alaska Pipeline, and to Alaska becoming, perhaps, the largest oil producer in the U.S

During my employment at the Alaska Railroad I was a member of the U.S. Army Reserve for 17 years. The highest rank I held was Master Sargent / First Sargent.  I was also on the Board of Directors of Denali Federal Credit Union for 10 years.  In 2003 I was elected Statewide Grand President of the Pioneers of Alaska, an organization of some 3000 members.

I met my wife Karen in the fall of 1963. We were married in December 1964.  We have two sons.  Larry Jr. and Bill.  Larry works construction in the Phoenix area and Bill is a Locomotive engineer for the Alaska Railroad.  Karen and I have enjoyed nearly 55 years together (December 2019).

After spending 60 years in Alaska we felt it was time for a change.  The winters were becoming very long, dark & cold.  Our change was to move to Green Valley, Arizona. We moved to Green Valley on a year around basis in 2005. We enjoy all Arizona has to offer.  To get out of the heat of summer we started to travel in our motorhome every summer which eventually led us to WMVV where we bought an RV lot on Bulldog.  We enjoyed WMVV so much we decided what we really needed was a park model `in WMVV.  Well we found it on the corner of Recreation Loop & Cattle drive and purchased it last summer.  (We still have the RV lot on Bulldog).

This brings us to the reason for this short Bio.  I look forward to serving the homeowners of WMVV as a member of the Transition team.  My goal is to make the transition as open and transparent as possible and geared to the benefit of the home owners of WMVV.  Remember “We are all in this boat together.”